Resources: Test-Blind Admissions on the Rise 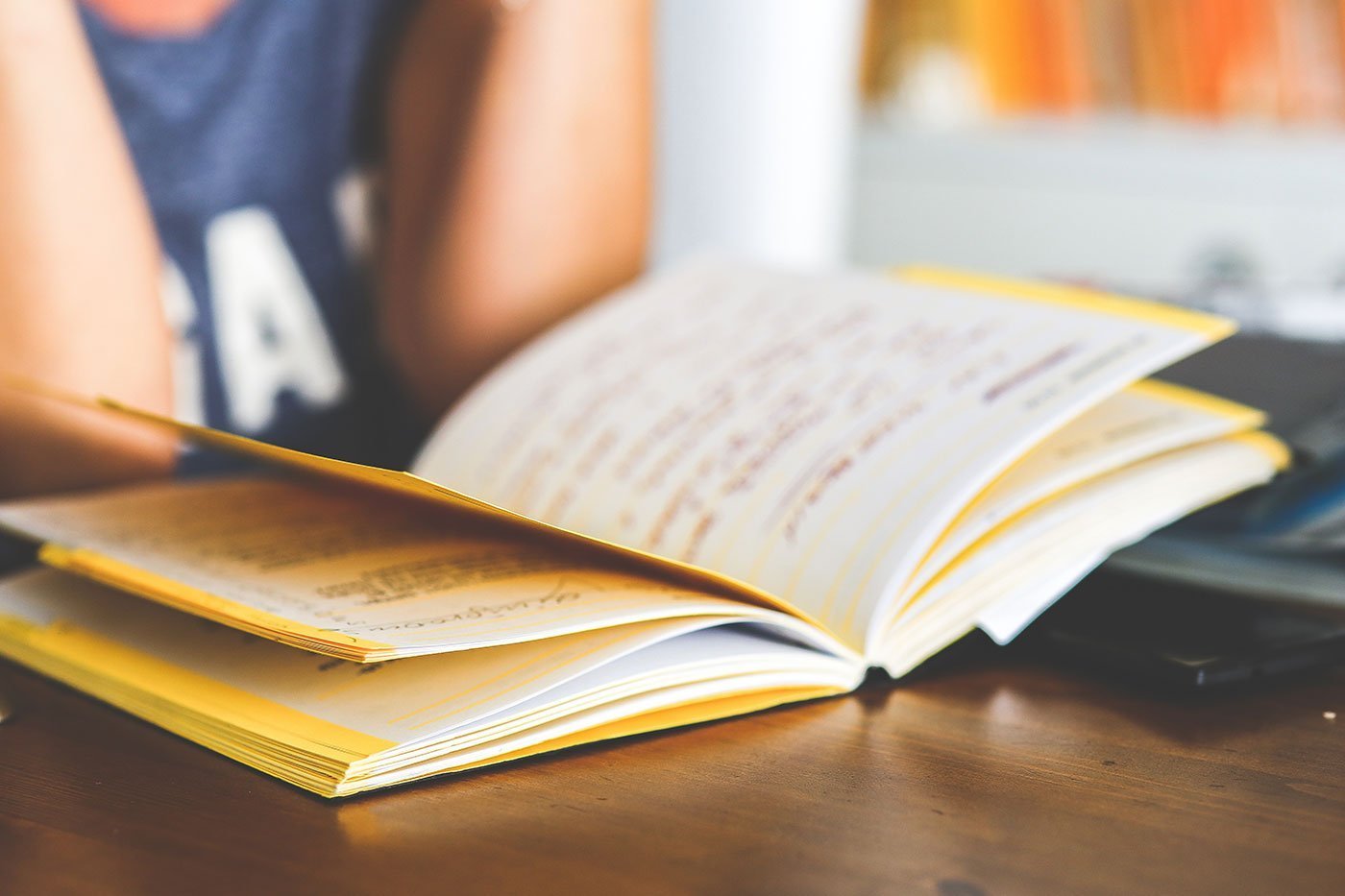 “Test-blind (as opposed to test-optional) admissions is on the rise.”

When Loyola University New Orleans announced in May that it was going test blind in admissions, only two other colleges had that status: Hampshire College went test blind in 2014, and Northern Illinois University changed its policy earlier this year.

Loyola’s announcement was noteworthy because the university has attracted students with good (but not exceptional) test scores. The most recent class profile of the university lists an SAT average of 1367 and an ACT average of 30.