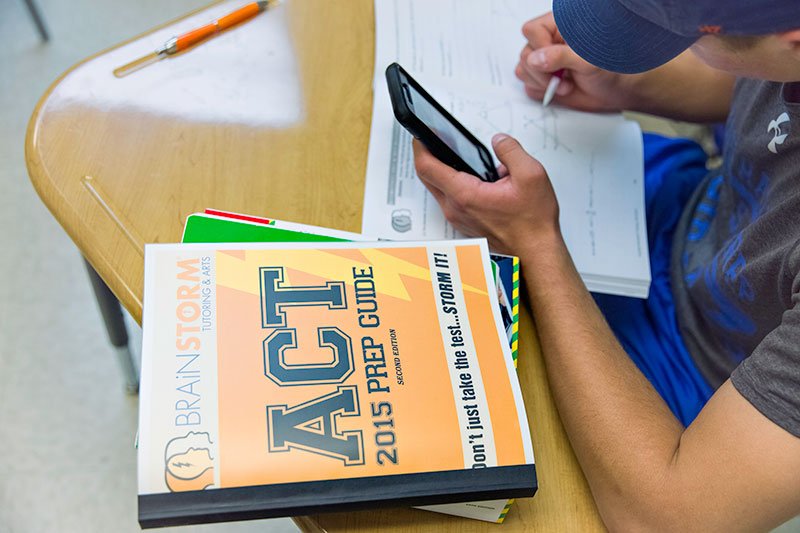 ACT prep class starts next week to prepare for the April 13 sitting! This test prep course runs for six weeks and students can attend on Wednesday evenings or Sunday afternoons.

There are only a few spots left – call 201-84-STORM today to reserve your space!

BrainStorm has earned the title of Best Tutoring Company in Bergen County for four years straight – and the drive for five starts now! Visit Bergen Magazine now to nominate your favorite businesses. 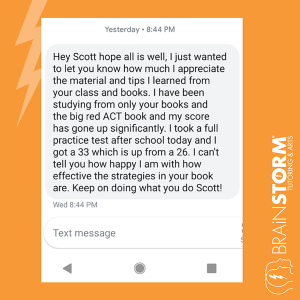 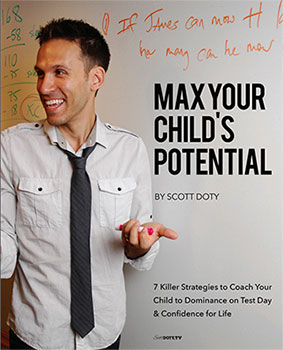 Written by BrainStorm's Chief Brainiac, CEO Scott Doty, "Max Your Child's Potential" details 7 strategies you can use to help your child score higher on SAT/ACT, get better grades in school, and to experience Dominance on Test Day, Confidence for Life.