3 Clever Hacks for Saving Thousands of Dollars on College 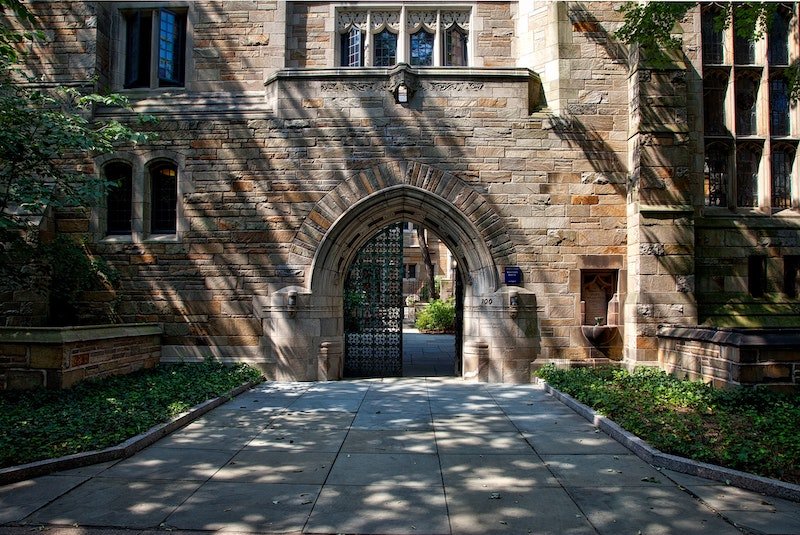 United States colleges and universities now routinely charge $50,000 or more per school for tuition. Some add exorbitant fees, steep room & board, and sundry additional charges to the bill, which can push the entire annual expense up towards $75,000. For a four-year degree, that’s $300,000, people!! And most students don’t finish until year 5 or 6! Good Lord. And let’s not forget that many of these students will then be compelled to do a post-grad degree as well. Sweet Mary & Joseph, how are people supposed to make this work financially?

Below are three clever tools I use with my students to save a TON of money during the undergraduate experience.

1. Buy your early credits for cheap

Most colleges will push broad-based prerequisites on all undergrads as mandatory credits towards graduation. These credits can include a writing workshop, a smattering of liberal arts offerings, and foreign languages. But there is no rule that students must do all of those early credits on site~ they can be transferred in at a fraction of the price.

High school students, for example, can get basic college credits through AP courses or by taking part-time or summer classes at a local community college. Over the course of junior and senior years, students can knock out a handful of courses that they otherwise would have had to do during Semester One of college, saving $25,000 or more!

2. Downgrade 10% in brand name and/or apply at the right time

If a student has, for example, a 3.6 GPA in solid courses at her high school and a 28 ACT score (which is well above the national average of 20), she will probably look at competitive colleges with admissions rates around 30 – 40%. These colleges would be considered targets or slight reaches for her.

If she were instead to target schools with acceptance rates in the 45-60% window (including state universities), she would almost certainly gain admission AND receive merit scholarship money. This is especially likely if the student applies “Early Action,” when the school has the most money to offer students.

My students routinely receive offers of $8,000 – 25,000 per year in merit scholarship because they applied at the right time and were just a small cut above the typical applicant at that school.

There’s no law prohibiting students from finishing their undergraduate requirements before the prototypical 4 full years. I did a double major and still finished an entire semester early, saving our family a ton of cash.

Students who are diligent during undergrad, especially who get a few credits done early & cheap as described in #1 above, can graduate an entire year early– giving them the same degree as their peers in less time… and for a lot less money.

College is a huge investment in your future, but it doesn’t need to bankrupt you. Follow any one of these clever tricks and enjoy the savings!!