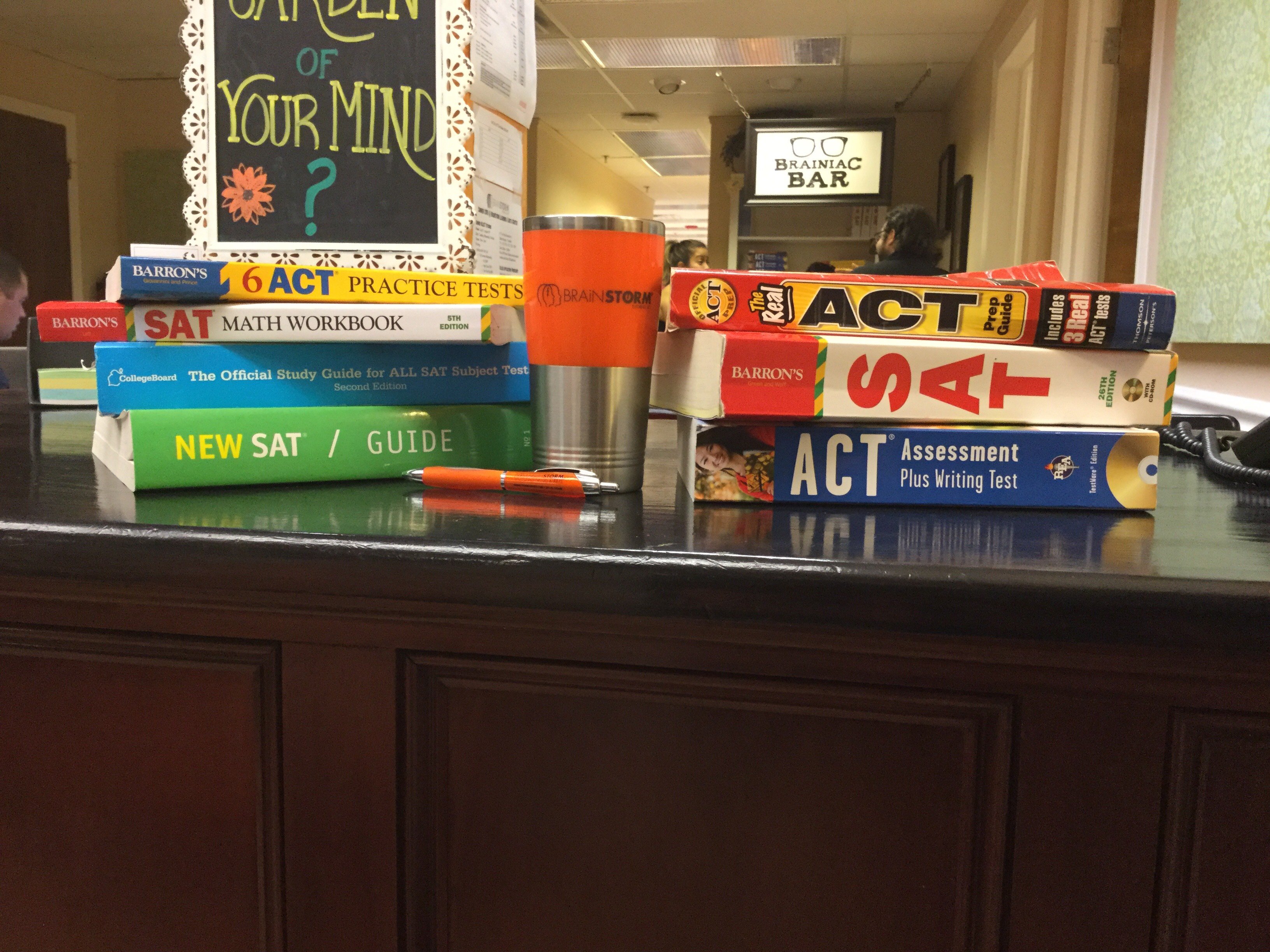 Or wait, yes~ that’s a problem. And a common one.

Everyone in Bergen County and beyond seems to be intent on getting more done in less time. In an ever-accelerating world, we all pore over articles, consult the web, and listen to podcasts to discover the newest productivity hacks out there.

Well, search no further. Here, curated for efficient glee, are 6 killer productivity and time-management techniques from an all-pro in the field.

The first answer to “How can I get all 87 to-do’s done this week?” is “Eliminate most of them.” Short of pulling consistent all-nighters, one of the key tools for wise modern living is to put effort into purging: cutting your task list, eliminating clutter from the home, etc.

When it comes to productivity and sanity, less is definitely more. So don’t try to answer “How can I get these 87 to-do’s done?” Instead, take a deep breath, revisit your intentions, and start purging. Of the 87, find 20 to cut entirely~ life will go on without them. Find another 20 to delegate~ a child, an uncle, a friend, or a paid assistant can get those tasks done just as well as you can. Focus on what’s left.

Each day, figure out what few activities or actions, if performed well, will put the day in the Win column for you. Then, choose the one from among those that you *least* want to do~ the one you fear, the one you loathe. Do it first.

Mark Twain said, “Eat a live frog first thing in the morning and nothing worse will happen to you the rest of the day.” You will be astounded by the freedom and relief you feel when you get that one hulking headache off your mind… and by the excitement-fueled productivity that follows.

President Eisenhower created a simple two-by-two matrix that he used to make his decisions. On the left side, he wrote “Important” and, beneath that, “Not Important.” On the top, he wrote “Urgent” and, next to that, “Not Urgent.” The resulting matrix had four boxes. Anything that was “Not Urgent and Not Important” (in modern life, think: play video games, spend countless hours on social media) was accounted for in hours and then transferred to activities in the “Important but Not Urgent” box (think: flossing, exercising, studying for standardized tests).

Eisenhower found that focusing on “Important but Not Urgent” activities was the key to productivity and to a rich, well-prioritized life.

People innately function better or worse at varying times of day. Some people’s “chronotype” is morning: they are most alert and high-functioning before 10am. For others, their brain peaks in the 6-11pm window.

To really up your productivity game, harness the power of chronotype by doing your most mentally and emotionally challenging activities during your ideal energetic timeframe.

Don’t underestimate the power of sleep! Sleep isn’t a break from productivity; it is productivity. Your body fixes countless errors and issues in various systems only while you sleep. And as we’ve all experienced, accomplishing a lot on a half-rested brain is intensely difficult and discouraging.

So make sleep a priority and notice that one of the natural effects is a more lucid, more productive you the next day. 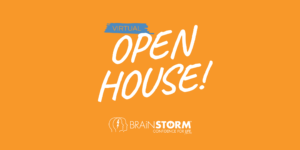