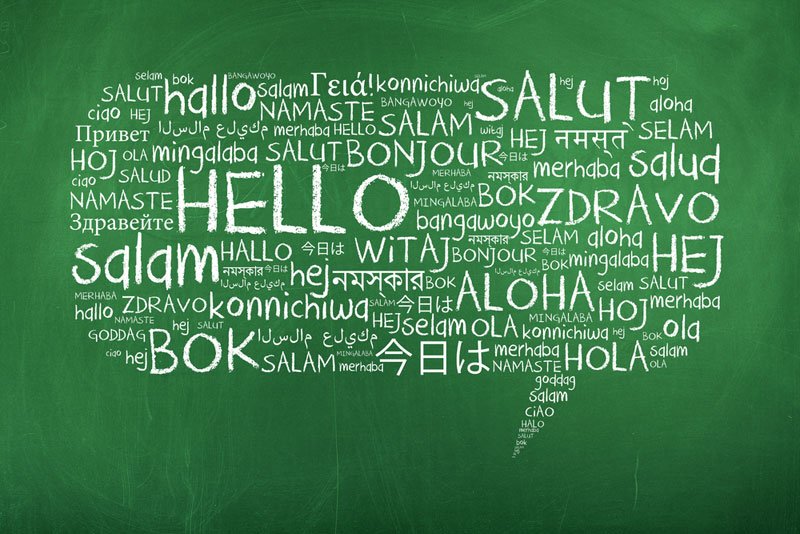 If you are bilingual, you know that it is not just a parlor trick or a fun fact that you share with strangers to break the ice. As cultural diversity continues to spread to all corners of the United States, bilingualism will soon become a societal requirement.

So, what percentage of the world speaks at least two languages at a conversational level? I encourage you to take a guess. The answer is surprising, but just goes to show the direction and trajectory of linguistics across the globe.

Now that you know the stats, let’s talk turkey. In what avenue of your life will adding another language help you?

For starters, bilingualism significantly helps your potential employability. Industries such as hospitality, education, health care, and customer service relish the opportunity to hire bilingual employees. This is especially the case in northeast New Jersey, as the top ten multilingual municipalities in New Jersey are all located within twenty miles of Bergen County.

Travel is another part of your life that can be greatly enhanced by bilingualism. I took three semesters of Italian as an undergraduate student and it helped me immensely when I traveled within Italy. Even though my butchered Italian did not quite sound like Andrea Bocelli, it still helped me communicate with locals and taxi drivers.

Moreover, some neuroscientists have proclaimed that learning a new language can prevent neuronal atrophy and open new neuronal pathways for your brain. These same neuroscientists encourage parents to immerse their children in a second language at a very young age.

From birth until the start of puberty, a child’s brain is in a critical period for language acquisition. During this time, children have a superhuman ability to acquire the foundation of many different languages. Some parents misinterpret this data and shy away from a second language because they fear multiple languages will “confuse” their child. On the contrary, fluency is much more likely to be achieved if the child has been exposed to the foreign language during their respective critical period.

With all of this in mind, the benefits of becoming bilingual are bountiful and the only cost is time. There are plenty of apps that can teach you or your child any language in the comfort of your own home to accommodate your busy schedules. Furthermore, there are fully immersive pre-kindergartens and elementary schools to give children maximum exposure during their critical period.

The world is changing. The melting pot known as the United States has become one big stew filled with different cultures and languages. Bilingualism is no longer a luxury – it is a necessity.