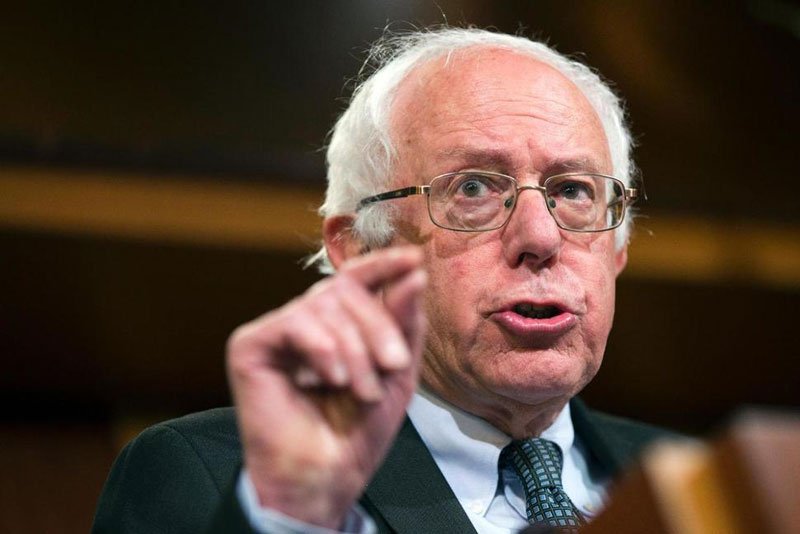 Ever since Bernie Sanders came into the spotlight, free public education has been a topic of discussion. The democratic socialist has cited the United States’ relatively low education ranking (29th per US News) as a cause for concern. Bernie believes that making college affordable is the only way for the United States’ youth to compete in today’s global economy. If Scandinavian governments can pay for their students, why can’t the United States’ government, right?

In a perfect world, education would be paid for and unicorns would frolic in the open fields. Unfortunately, the money to pay for free tuition must come from somewhere. If you ask Bernie, he would like to levy taxes on big corporations, investments, and individual’s disposable income.

Is Bernie’s plan feasible? Is it practical? Here’s my hot take.

I love Bernie as much as the next millennial (yes, I do own a “Feel the Bern” coffee cup); however, he is misguided when it comes to education. How much money the government can raise for education is not nearly as important as how the money is allocated. The government should not have to foot the bill for families that can comfortably afford college tuition for their children.

Instead of making education more affordable for consumers, the government should focus on quality of instruction by apportioning a larger sum of money directly to public institutions. These institutions can use the money to increase the salaries of their faculty, research endowments, or campus facilities.

Lastly, Bernie’s plan to tax big corporations, investments, and individual’s disposable income undermines the fabric of what this country was built on: capitalism and opportunity. The New York Stock Exchange is the world’s largest stock exchange by a wide margin. If the government increases taxes on capital gains to fund free public education, investors across the globe will be reluctant to participate in our stock markets. Scandinavian countries can afford subsidized education because they were not fostered by free market principles like the United States.

I’m very sorry Bernie, but your idealistic education plan is neither practical nor feasible. As much as I love your charismatic nature and mad scientist charm, I cannot support a plan that would morph our country into a socialist nation. Who knows? Perhaps one day we can find a comfortable middle ground that lowers the cost of tuition and keeps money in our pockets.

Until then, free education remains a distant pipe dream.