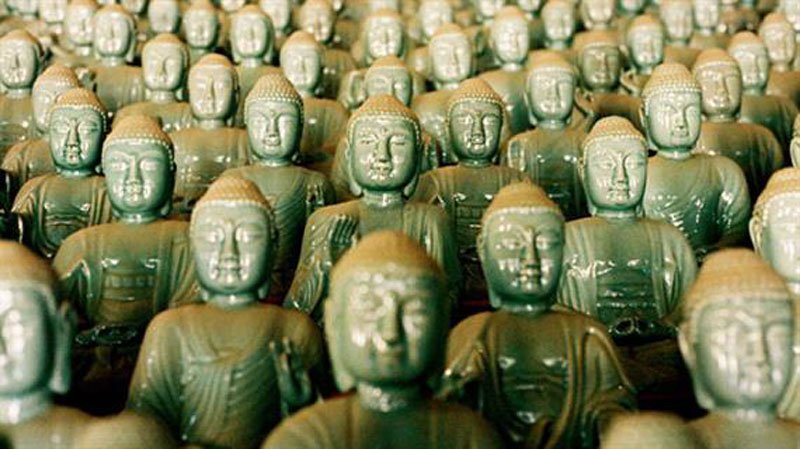 Following the Korean War, South Korea was one of the world’s poorest countries. In 1960, South Korea’s GDP per capita was $79. To put that number into perspective, United States’ GDP per capita in 1960 was over three thousand dollars, while sub-Saharan countries, such as Malawi and Kenya, hovered around $100.

As a country, South Korea viewed education as a path to exponential economic growth. After the Korean War, South Korea’s government started to invest massive amounts of money into their education system. To this day, South Korea spends 15% of its total GDP on education (United States spends around 5%).

South Korea’s investment has paid off. Among all registered nations, the Land of the Morning Calm currently ranks 2nd in reading, 4th in math, and 6th in science, whereas the U.S. currently ranks 14th, 11th, and 27th, respectively.

Education’s importance to South Koreans cannot be understated. Social status, employment, and marital prospects are all determined in large part by which university students attend. South Korean students are expected to attend school every day of the week–including weekends!–for eight hours per day. Before final exams, students stay in school for five additional hours for extra help, while their families stay home and pray fervently for their children. And you thought you had it tough in high school…

While some have misgivings about the cultural intensity surrounding education there, it’s hard not to appreciate how South Korea values its teachers. In South Korea, teaching is one of the most prestigious professions: only 5% of applicants are accepted into South Korea’s elementary school teacher-training program. South Korean teachers have great job security, are held in very high esteem by society at large, and are compensated with well-above-average wages.

The United States should learn from South Korea to improve our education system. It’s no secret that many American teachers do not feel supported or valued by their community at large (I’m looking at you, Chris Christie). If the United States government decides to invest more resources in education–and especially in its teachers–students will reap the benefits.