The Move Towards & Away from Standardized Testing: BrainStorm Tutoring Skip to main content
The Weather

The Move Towards (and Away) from Standardized Testing 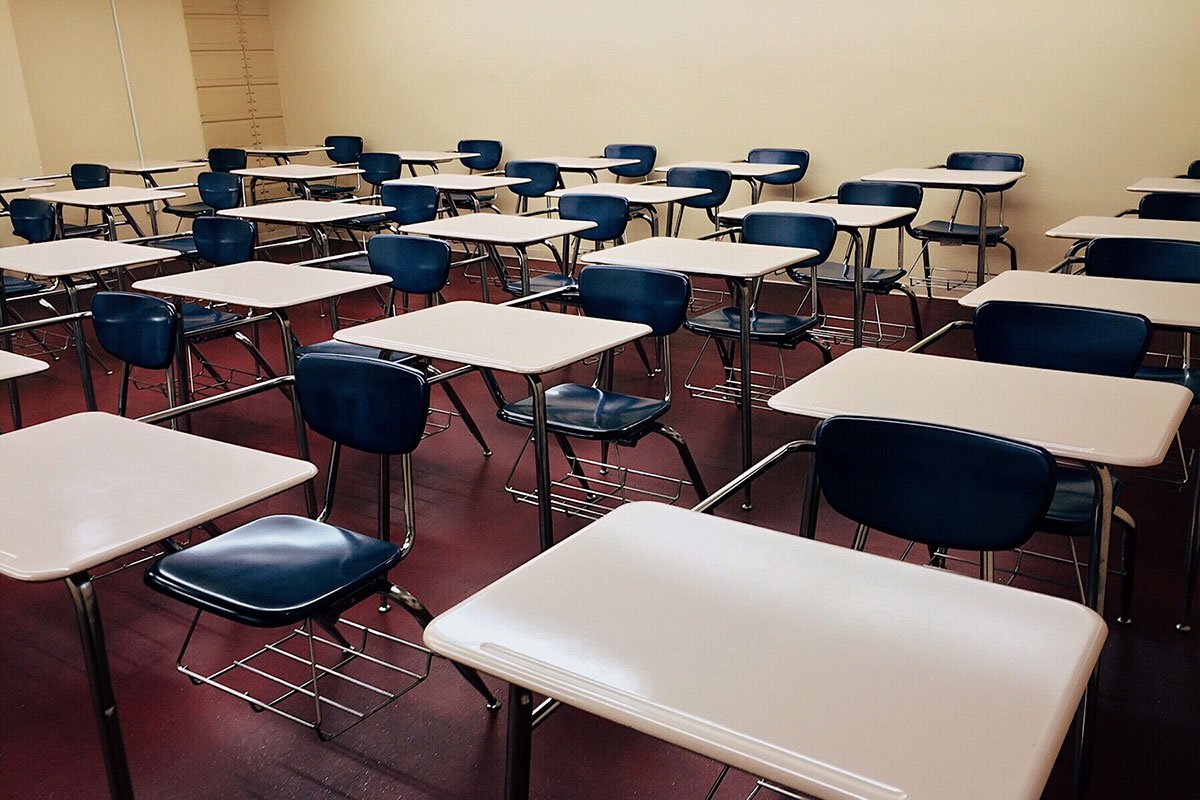 Are we moving towards or away from standardized testing? Are we more reliant than ever before, or less so?

The answer is unequivocally yes.

I know that feels like a flawed or misleading answer, but it’s right as rain. We are simultaneously falling in and out of love with standardized testing.

IN LOVE?
Primary school children are saddled with more standardized exams and performance anxiety than at any other time in our history. Middle schoolers can be subject to a battery of exams (ISEE, COOP, SSAT, & others) to gain admission to their goal high schools.

This year, more students took the SAT & ACT than ever before. And grad programs continue to lean quite heavily on the results of the LSAT, MCAT, GRE, GMAT, & others.

Americans seem to think So many acronyms, so little time! I don’t want to miss even one! 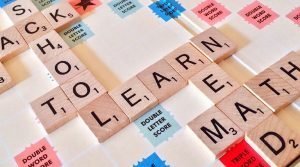 OUT OF LOVE?
A new cultural consciousness has arisen from the ashes of the overly devoted, performance-at-all-costs environment of recent past.

There have been too many anxiety-related incidents (overdoses, disorders, deaths) to look the other way, and parents are increasingly pushing against the indefatigable wave of fill-in-the-bubble super-exams that have burgeoned since the 1980s. Among other outcomes, this has helped spur the recent adoption by more than 1,000 U.S. colleges & universities of standardized test-optional policies for applicants.

The ACT recently announced the opportunity for students to take mere individual sections, rather than full tests, beginning next school year‒ a move to further solidify the message that testing intensity should be down-graded.

Americans also seem to think It’s all too intense; let them be kids! These tests aren’t worth my son’s sanity! 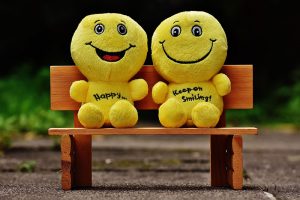 The truth is that rampant exams-with-stakes have not been shown to improve outcomes for students. And I have seen too many people (students, parents, communities) suffer from the stress related to these tests‒ sometimes to a dangerous degree‒ to feel that they are ideal.

I’ll also note, however, that these tests offer benefits because of two factors: specificity and stakes. Because these tests “matter” and because they are to be taken on a certain date, students can feel an urgency to prepare that can be capitalized on for their long-term benefit.

MCAT around the corner? Let’s use this opportunity to improve study skills, deepen resilience and critical thinking, and broaden your knowledge base. ACT next month? Let’s jump at this chance to sharpen your time management skills and learn the art of performing under pressure.

In other words, the mayhem produced by standardized tests can be used to build long-term life skills and mindsets that transcend some ultimately nonsensical score. If we can collectively work to reframe test prep in this way, we will have made lemonade.

In the meantime, though, I’m pretty excited that more and more colleges and universities are going test-optional, and that parents are increasingly fighting for a healthier balance between performance and mental wellness.

Standardized tests are, over the course of a child’s education, essentially lemons: able to add some zing, but definitely not worthy of being considered the main meal.