Performance on Game Day – Our Delusions 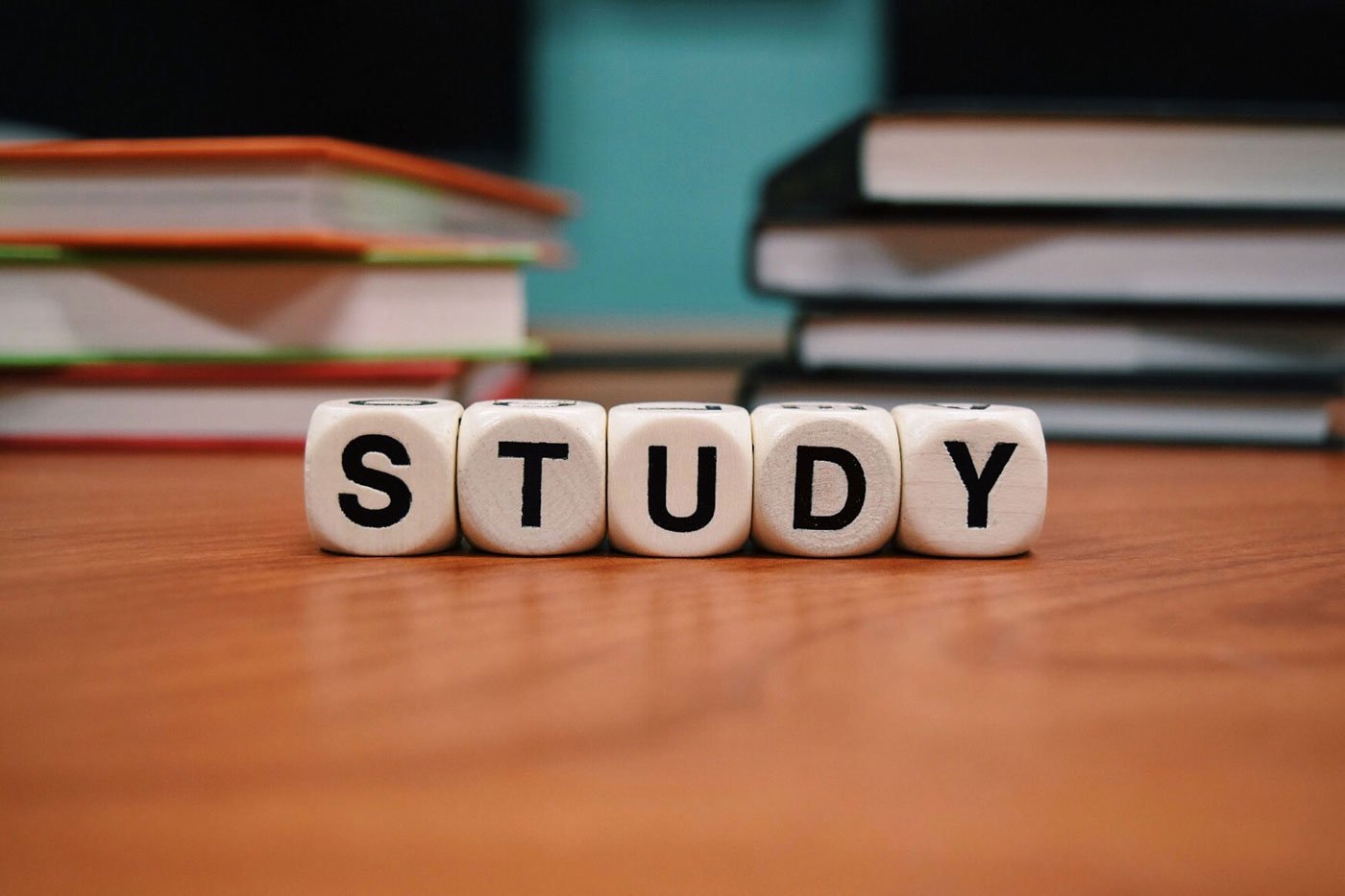 Have you ever had the awful experience of blowing it when the stakes were big? It was opening night of your show and you forgot your lines… It was the state championship and you got frazzled and made a huge error… It was the standardized test standing between you and your dream college and you bombed…

What gives? We want so badly to crush it when the stakes are biggest, but we often get in our own way. What causes poor performance, and what can we do about it?

Below are three delusions~ misapprehensions, misunderstandings~ that get in our way. Identifying and correcting these delusions will help you on your path to outstanding, transformative performance on game day:

The main reason people choke when the stakes are big is that they believe a pernicious little lie~ namely, that the outcome of the event matters. That it truly, deeply is important and will forever impact the future success and worth of the individual. This is my piano recital, I’m freaking out! Ahh, I’m so nervous!!

Why are you anxious about hitting some keys on an instrument? If you do so poorly, will the Universe somehow instantly remove all love and food from your life, leaving you to suffer, alone & hungry, for the remainder of your days? Why are you treating the stakes as bigger than they are, is the real question.

You’re deluded, is the tidy answer. Why you hold certain disempowering beliefs about the event is potentially complex and could use some coaching, but the first delusion that causes poor performance is the delusion that the outcome actually matters.

The second most common reason people struggle when the stakes are big is that they simply are not as prepared as they thought. I’ve worked with thousands of students over the years, and a huge percentage of them have told me at some point, “I’m not a good test taker.”

It’s important for these students, these athletes, these artists to recognize that they are laboring under the delusion that they’ve put in sufficient and effective labor behind the scenes.

A third and ferociously stubborn delusion to which people subscribe is that of identity. After suffering enough small slings and arrows during childhood, some people begin to think of themselves as weak, or jaded, or unreliable in important circumstances. They failed that math test in third grade, and they threw the ball over the first baseman’s head in fifth grade, and they totally blanked on their line in that middle school play… and you know, they’re just not good performers when there’s pressure. That’s just who they are, and they’ve learned to live with it.

This particular delusion is difficult to eradicate, but it’s crucial to do so. The reality is that each of us is trainable, each of us can un-learn old habits and learn new ones; we are all a work in progress.

With the right coach, we can completely overhaul our thought patterns and, with them, our sense of identity. Believing “I am GREAT when the pressure is on!” is a pivotal part of actually being great under pressure. This change in mindset takes work but reaps huge rewards.

Delusions are impediments to greatness. We are each uniquely brilliant and gifted with huge capacities for learning and performance, so long as we identify the delusions that hold us back and replace them with the realities that empower us.

Replace your delusions with clarity and diligence and watch your performance soar!